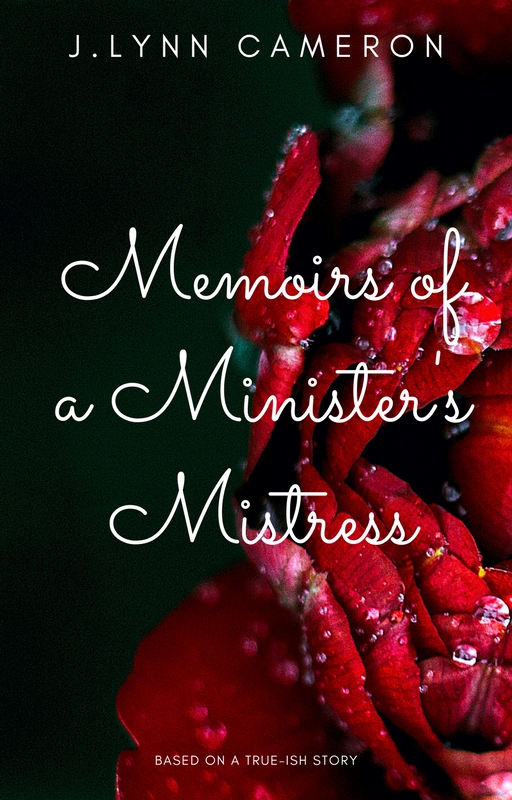 They say that PTSD in children can sometimes lead to a door to the other side. Depending on circumstances, sometimes that’s a good thing. When a child is scarred repeatedly, emotionally or physically, met with circumstances that require endurance well outside of their years, it opens them up. And it “opened” me.

For some reason, hot wheels, not dolls, were always my favorite toys. I can remember zooming them around the floor for what must have been hours. Looking back, I know that it is in these first memories where I also remember my first tastes of astral travel. I would shrink down, get into, and drive my corvettes and GTOs around, thinking how big everyone was. My very earliest memory is of sitting on the floor of a living room. The front door was open. I was playing with my hot wheels as usual, when all of a sudden someone ran past the open door. Then I was scooped up by someone I didn’t know. The next thing I remember is being held by my dad, watching a very large building completely engulfed in flames. I never joined those two memories together until I was around nineteen years old and asked my father if he remembered holding me outside of a burning building, and he said yes, that it had been an apartment complex; one of those forty-stories-tall kinds. A neighbor had noticed I was playing alone and had brought me outside to my parents. He couldn’t believe that I remembered it. I was about fourteen months old.

As I grew, I could watch myself sleeping. I could wander through the house, while I was still in my bed. I think I always knew how, but it became much more vivid commensurate with exposure, and peaked after losing my mom. It is much harder now.

After my mother died, I had such a strong connection to the Other Side that I had a direct line to God. Or perhaps I should say He had a direct line to me. Like the time I was sleeping in bed and I was roused to the level of being mind-awake and body-asleep. Jesus got on the line and told me that my mother wanted to speak with me. Jesus knew how much I wanted to speak with her because I had told him several times a day since the day she had joined him just how much. He was just about to put my mother on the line when God broke in and said he couldn’t do that; that that is not how things are done and communication is forbidden. Can you imagine hearing the voice of God when you’re a child? It is not a voice you hear, but rather a tremor you feel all throughout your body that echoes in your skull.

I could hear my mother in the background, pleading to just speak with me for a moment, but then I could hear nothing more from her. My head was glued to my pillow. I was awake enough that I was physically trying to sit up, but I could move no part of my body. I was scared at this point and honestly wanted the whole conversation to be over. I knew if I could just break this bond between my head and the pillow that I wouldn’t have to hear this anymore. God and Jesus continued to speak to each other, then God began speaking directly to me again, explaining different things about why those who have completed their passing cannot speak to those that haven’t; how if those on this side knew the answers that you can only know on that side, there would be no more balance. So regardless of the innocence of a mother and daughter conversation, regardless of the circumstances, communication was still forbidden; but, he did say that communicating things to my mother was okay; that sort of one-way communication was alright. I wouldn’t be able to tell her anything that she didn’t already know or wouldn’t be able to see from where she was.

God then took me into my living room, astrally, and showed me our telephone. Our phone was a bright red one that sat on the table next to the television; the kind where the receiver is placed on top, and it had a large rotary dial. The phone that God was showing me, in the exact same spot as our red one, was pure white. So white it was nearly glowing. He said to come to this phone anytime and anything that I needed them to know, would be conveyed instantly. When he brought me back to my bed, I crawled back into me and realized that my body-sleep was wearing off and my ability to pull my head off the pillow was beginning to grow. I could feel Jesus’ sadness at not being able to pull off allowing my mother to speak to me, and I felt sad that he had been reprimanded for merely trying to make me happy.

Some bonds never sever, regardless of which side you are on.

This site uses Akismet to reduce spam. Learn how your comment data is processed.